We are visiting Jeroen,  who bought an outdated eighties house five years ago together with his wife. After a long period of renovating they completely transformed the house into a modern smart home, controlled by Homey.

At arrival we instantly noticed that an ultimate Smart Home experience was awaiting us. When we rang the door bell we saw the light changing in the hallway. Which gave a really nice effect. With this Flow the guests will have a pleasant welcome. And the host will know exactly when someone is at the door. 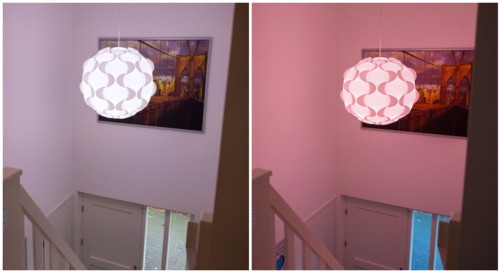 After a cup of coffee Jeroen start sharing his story about his hobby and knowledge about technology: he is always busy optimizing his home by adding new gadgets. As an experienced web developer he is able to build his own applications that work with Homey. If that is required to realize what he has in mind. Because of his background he already had quite some technological knowledge and an immediate interest in Homey. Therefore Jeroen has been a fanatic Homey user since the Kickstarter-campaign. 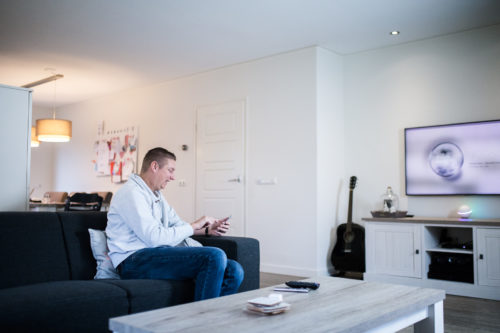 Jeroen gave us a tour around the house and told us all about how Homey is used within their home. We started in the bathroom which is located at the ground floor. We quickly got inspired by how he used a humidity sensor in combination with the humidity exhaust system in the bathroom. When someone takes a shower or takes a bath the sensor will be triggered and this will automatically turn on the exhaust system. Jeroen explained us that he didn't like how the system worked before. It would be activated as soon as somebody turned on the light. "Due to this change we can quietly brush our teeth and get ready for bed - the exhaust system will only be triggered when needed". 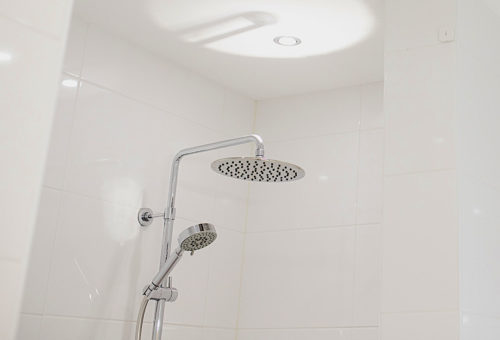 Once we came downstairs Jeroen showed us pictures of their house before the major renovation. We couldn't believe that the house we saw on the pictures was actually the same as we were standing in at that moment. Since the beginning of the renovation Jeroen thought about how he would implement Homey. A major renovation, hard work and a well considered plan about how to implement home automation led to this result. 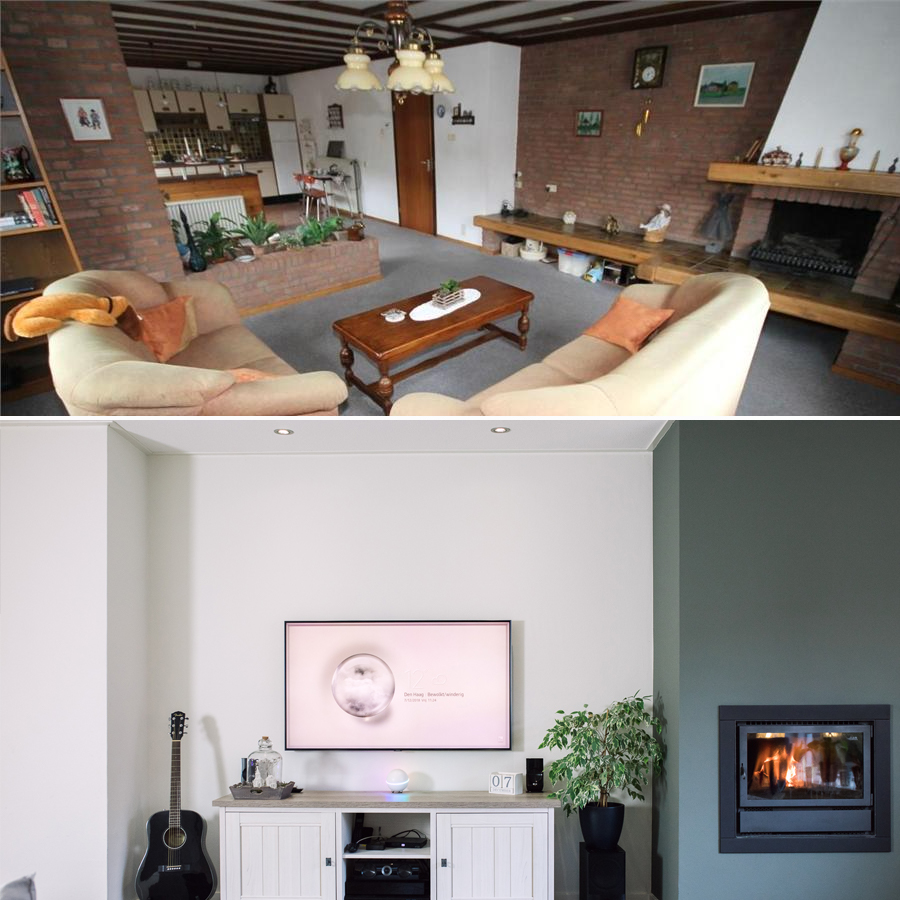 At the end of the renovation Jeroen and his wife could finally start thinking about how to decorate their home. They started thinking about what they want for their windows. Jeroen decided to complete the Smart Home experience and chose to install Somfy motorized blinds. This systems enables them to control the blinds from a distance through Homey. He created a Flow that will close the blinds after sunset and in the morning after sunrise the blinds will open again.

"I updated Homey to V2.0 in the evening, this took quite a while. We only then realized how accustomed we are to Homey. We had to search the whole house to find the remote control to be able to close the blinds for that one time." 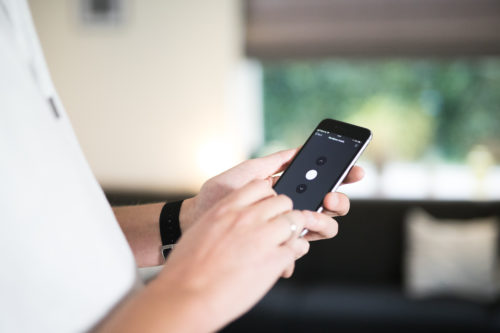 Playroom for the children 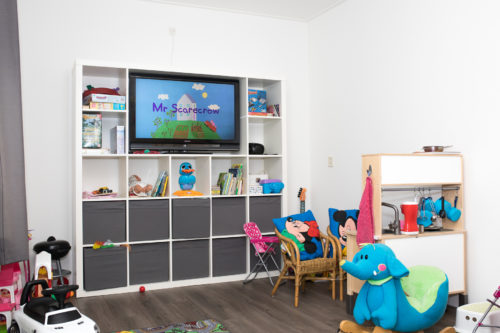 We asked Jeroen about his favorite Smart Home solution of product. He answered: "All products that are connected to Homey are my favorite. There is no single product that is controlled separately. As soon as I have to control something manually more than three times I will create a Flow straight away. "

At the end of the tour we took a look at the garage and driveway. Jeroen showed us that he opens his garage door through a Fibaro Relay Switch.  But even before you arrive at the garage door, the spotlights will automatically start to shine brighter when the motion sensor at the outside of the house is triggered. This Flow is pleasant for their guests, and gives a warm welcome in these dark, cold winter months. 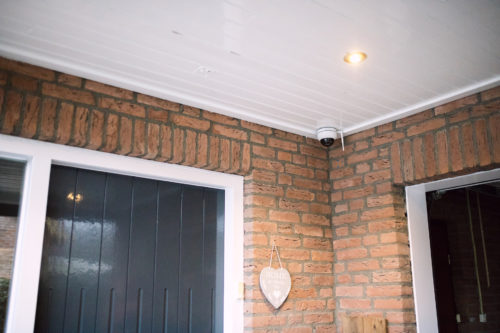 We understand very well that you got inspired after reading about the Smart Home Jeroen created and you got excited about transforming your own house into a modern smart home as well. Discover Homey, take a look in our Talks With Homey Store and create a Smart Home experience in your own home!

Running your Family with a Smart Home