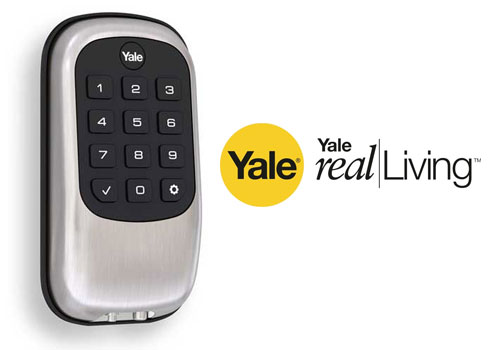 Click on a device above to show related Flow cards only.

Do you have a request, problem or found a bug? false instead!

The developer of this app does not offer direct support.

New apps for Homey are developed all the time. Your app might be available soon. Make sure to come back once in a while…

Yale Lock is not compatible with the selected Homey.

A whole world to discover.