Homey has been quite hard to get your hands on. We couldn't be more excited to announce that as of today, Homey is back in stock at all 250 retail locations in the Netherlands, Scandinavia and the United Kingdom. After a short period of limited availability, production has increased and all back-orders have been delivered to customers.

The demand for Homey increased drastically the past few months. Resulting in retail locations being sold out, both online and offline. While it's one of the best feelings to see so many people want to get their hands on Homey, our production forecasts couldn't possibly see this coming.

The explosive growth in demand is due to different factors, including that the Smart Home market keeps growing at a fast pace. However, that's not the only factor. The past six months Homey kept getting more added functionality and integrations, managing to become a staple in the smart home market as the most versatile and powerful Smart Home platform.

Another important factor is the productlaunch of Homey in Scandinavia. Perfectly aligned with the integration of the popular IKEA Trådfri lighting range to Homey. A strong combination, and especially in Sweden. 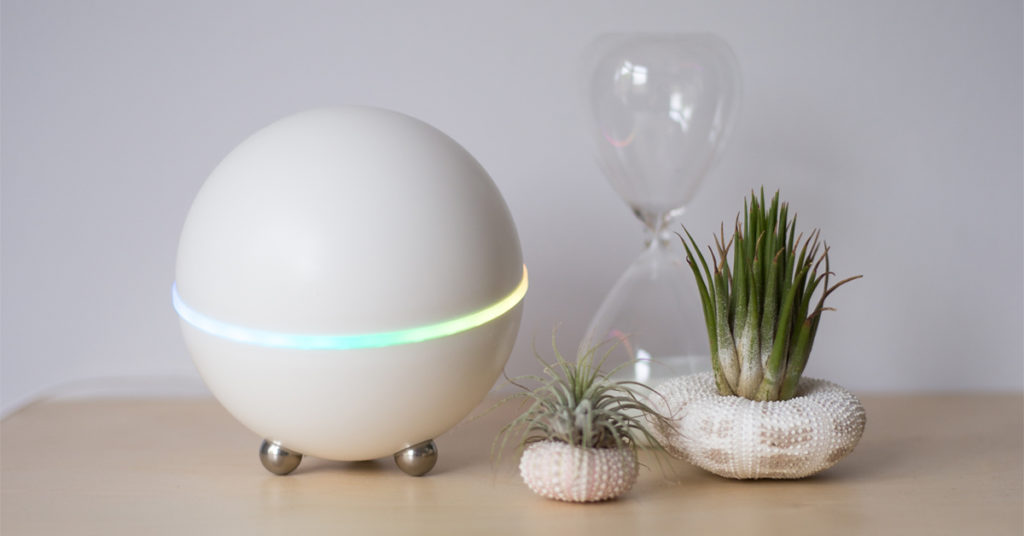 After a few months of actively upscaling production, Homey fans can rejoice! We did everything to get back in stock as soon as possible. This proved to be quite a challenge, because orders kept coming in.

Homey is back in stock at, among other places, Mediamarkt, Ivizi, Coolblue, Beaumotica, ROBBshop, XAT, WiFiMedia, Amazon, Vesternet, Kjell & Company, Webhallen, m.nu, smart-telematik, proshop and at local installers and shops. Of course, the Talks with Homey Store also offers a healthy stock of Homeys! Everyone can get Homey again at their favourite (web)store and start upgrading their homes.

Get Homey from the Talks with Homey Store.