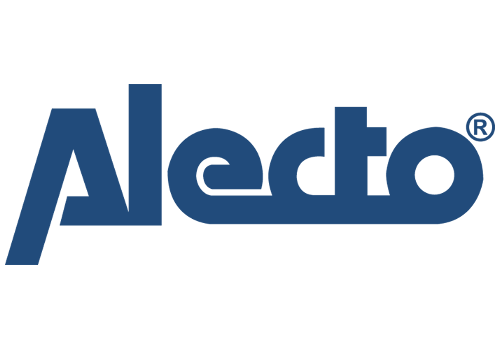 Give Homey the ability to communicate with Alecto devices

Adds support for wireless doorbells made by Alecto. What’s new v4.0.0 Ensure compatiblity with Homey software v2.0 and higher. Added the ABD-11 doorbell. Removed SA-33 smokedetector since it was not working correctly. v3.0.0 Removed the deprecated driver from the app. If there still is a device using the old driver please remove it and pair it again. Added the ADB-15 v2.3.0 Fixed support for ADB-17 doorbells that could not be paired for Homey’s with firmware version v1.0.5 and up. The ADB-17 driver now also works with the ADB-15 which will be added as a separate device soon. v2.2.0 Added logging and error reporting 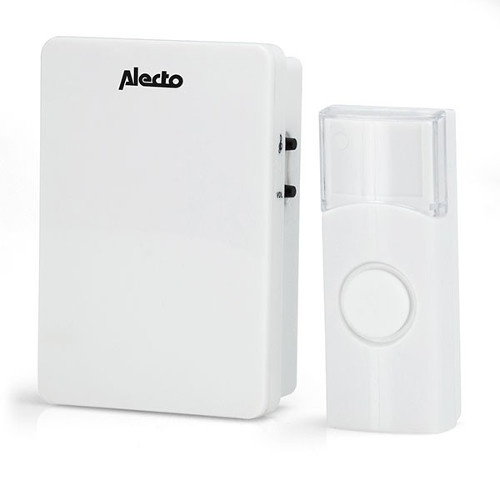 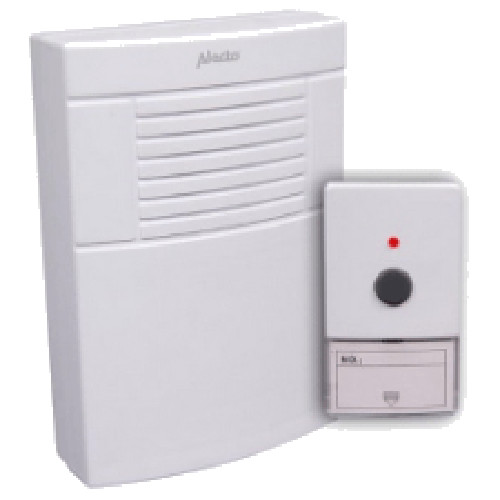 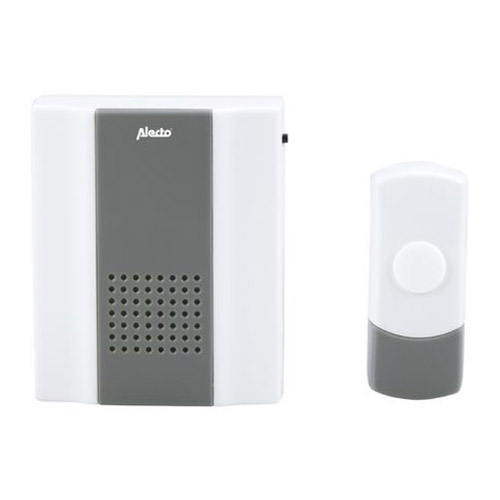 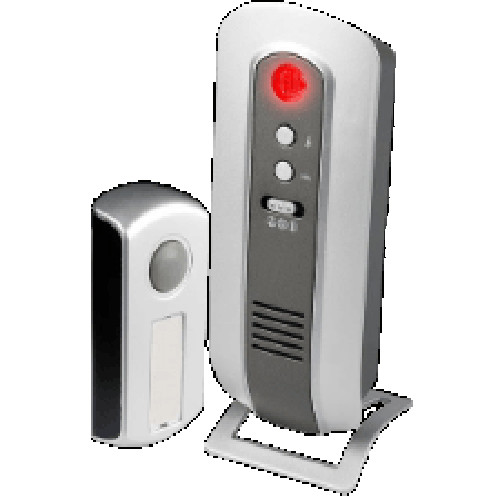 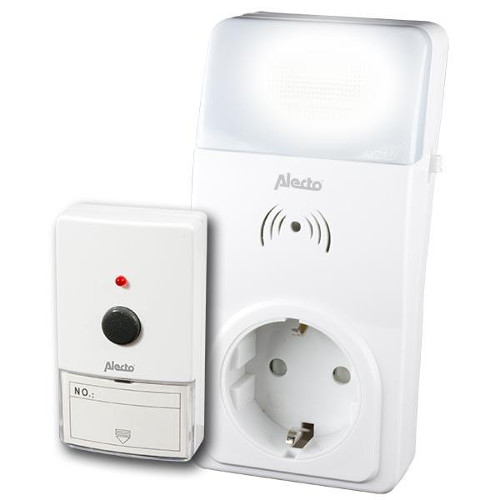 Alecto will install on Homey shortly.