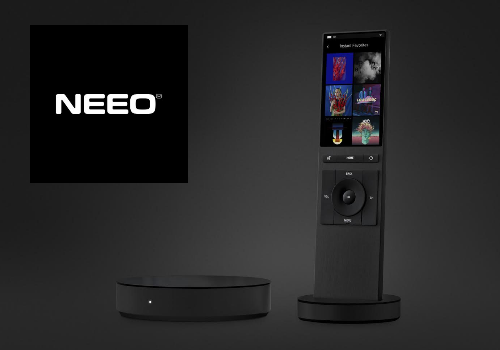 This app brings the best of the NEEO remote and Homey together.