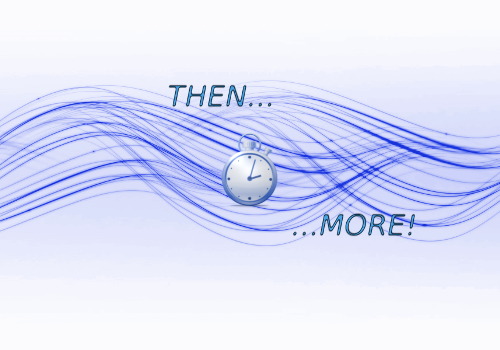 Timer adds Timer functionality in the Then clause of your flows